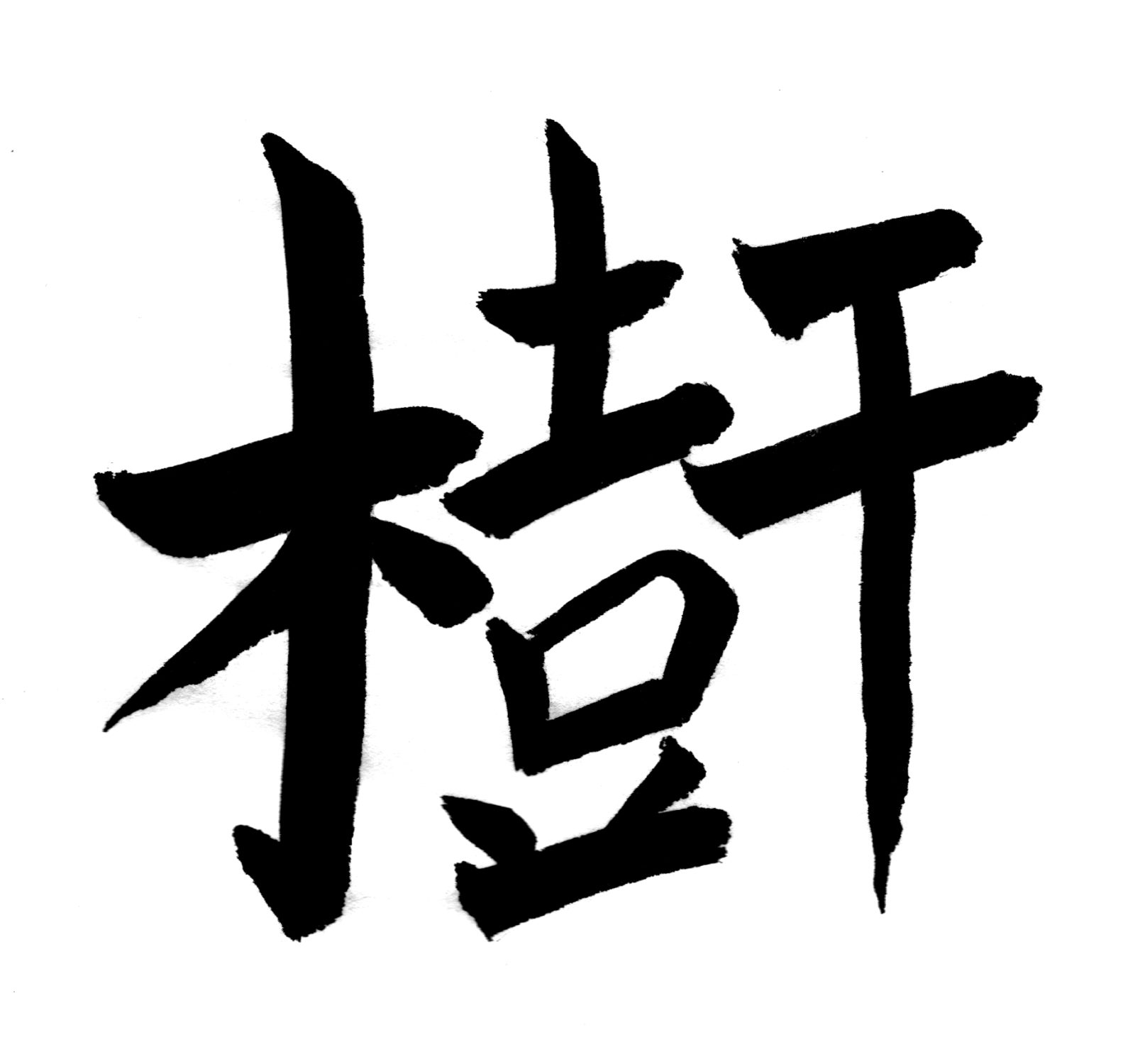 In 1975, a small group of martial art researchers met the great Chinese Master Chang Dsu Yao and began to learn the slow continuous movements (Lu) of Tai Chi Chuan under his direct teaching.

In 1993, under the direction of Maestro Franco Mescola, the Tai Chi Research Center was founded in Venice. Its driving force, the inspiration to deepen its studies in Tai Chi Chuan and spread the principles and many facets of the practice, beyond the martial aspect. The Tai Chi Research Center, in fact, includes among its aims that of promoting comparative studies between related disciplines.

In 1993 the association Centro Ricerche Tai Chi a.s.d. was established, abbreviated as CRT. Its logo is represented by the black and white symbol of Tai Chi customized by the CRT as two fish chasing each other. Its headquarters are in Venice with a branch in Milan and numerous gyms distributed throughout Italy and abroad. The CRT is affiliated to the UISP, a body recognized by CONI. The association is non-profit and denounces any political objectives. It was born with the aim to encourage personal growth and progressively achieve greater awareness of one’s own potential. On a general level, to aid the path towards a harmonious psychophysical balance between the individual and the environment.

The Tai Chi Research Center is dedicated to research, it has a school within it, but is not a school. It is aware that the technical ability and inner qualities do not necessarily evolve together. Our method is a system for teaching Tai Chi Chuan and is based on a knowledge handed down by Master Chang Dsu Yao and elaborated by Maestro Franco Mescola. The content is martial, where martial does not mean competitive, but a tendency to strive for a better life, because life is also a struggle. The collective work is made up of rules and programs, but only individual work is important. Tai Chi Chuan is a possibility of freedom.