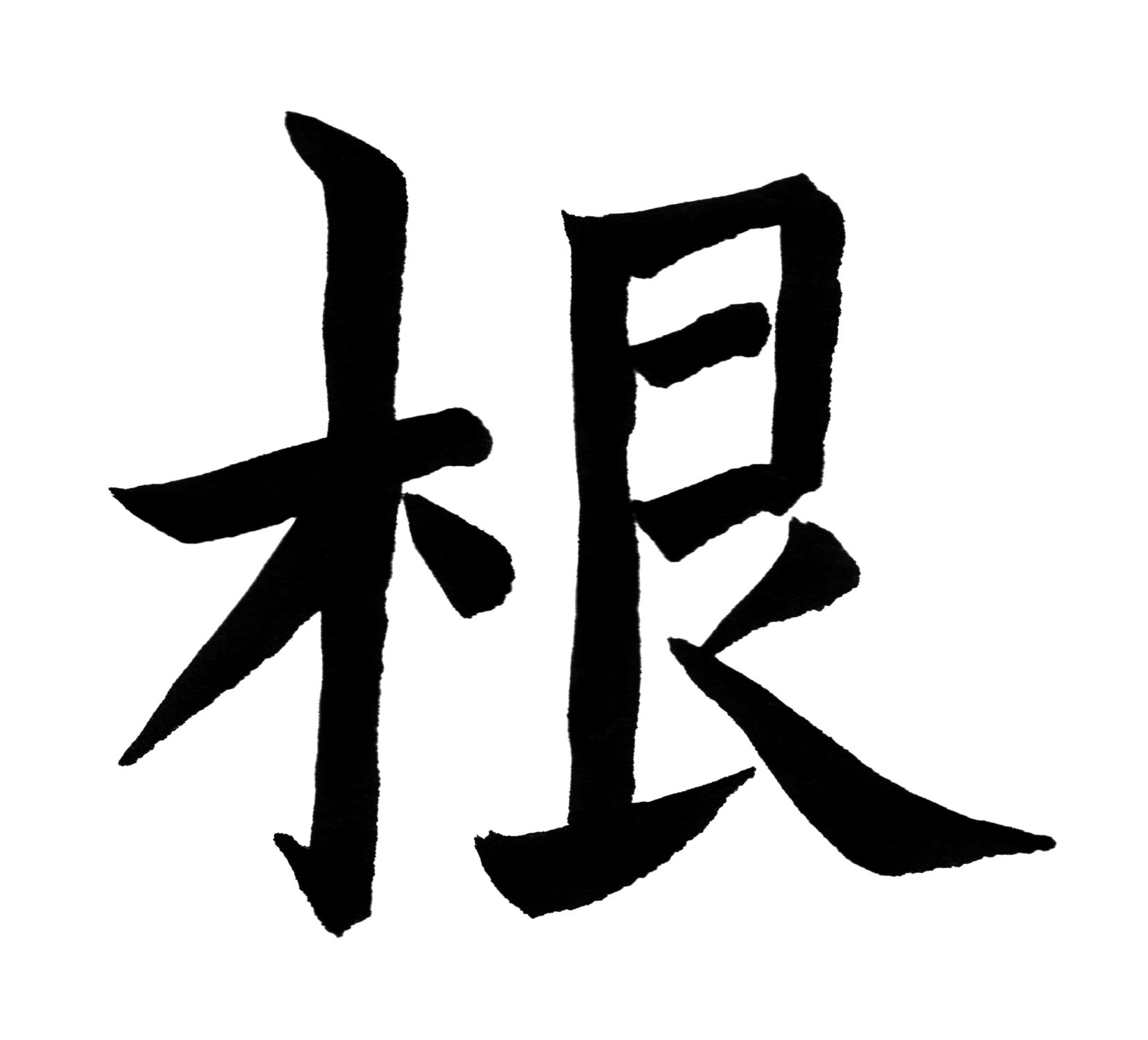 Born in Venice (1938-2014) he began studying traditional external martial arts around 1960 with Maestro Luciano Padoan and Maestro Murakami. In 1966 he met Master Hiroshi Shirai and became a pupil. In 1975 he met Master Chang Dsu Yao, became a disciple, and later a collaborator. From that moment on he began his gradual detachment from external styles as he embarked the road to dedicating “body and soul” to the study of Tai Chi Chuan. In 1985, with the approval of Master Chang Dsu Yao, he founded the Tai Chi Research Center which, later in 1993, gave life to the CRT Association and its Instructor Training School.

During his many study trips (Africa, India, China and Mongolia) he practiced and studied with masters of the highest level. He taught at the Venice Biennale Dance Academy directed by Carolyn Carlson and at the International Institute of Commedia dell’arte. He also conducted Tai Chi Chuan workshops in collaboration with teachers of the Actors Studio in New York.

His experience led him to teach Tai Chi in Venice Prison and to aid the work of psychological support to a group of oncological patients at the Hospital of Noale near Venice. In 2002, after almost thirty years of research, in the field of Tai Chi and Chi Kung, he created the Biospirali® Method and the Xuan Chuan form that characterize our school today. Franco Mescola writer, poet and painter.

His friends called him Stevenson, a name that eventually turned into Steve, a nickname given due to his declared love for the works of Robert Louis Stevenson. As a boy, to impress his friends, he used to say that he wanted to die like the extravagant Scottish writer: in love and pampered by a bevy of young Polynesians

This romantic death, which more than a wish was provocative bragging, fortunately did not come true. From those years Franco Mescola became Tusitala, which in Polynesian means “one who tells stories” *. In 2003, returning from one of his enchanted journeys, he discovered the artist in him. Some of his works have been exhibited in Venice at the Scoletta dei Calegheri, at the Jewish Art Museum, at the Palazzo Pretorio of Malamocco, at the Scalamata Gallery, at the Midrash Room of the Venetian Ghetto, at the Galleria S. Lucia, at the Museum of Modern Art of the city of Hanjhou in China and in 2012 at the Bevilaqua La Masa in the event of the Silk Road. Collectors have some paintings, pencil drawings and engravings by Franco Mescola Stevenson “Tusitala”.

When you engage in learning Tai Chi,
as in with any other art form or discipline
it is essential to bring the whole person into play.

The Tai Chi man does not look for certainty,
probability and reliability, but seeks to find his error,
and if he is lucky, in this way he will
reach higher levels of awareness …

Visit the Blog of Franco Mescola 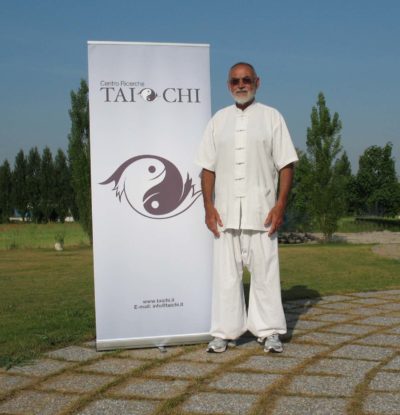 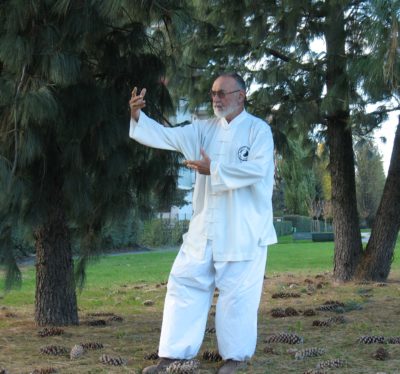