The Xuan Chuan form, codified by Maestro Franco Mescola, could also be called the Synthesis because the method is represented by the confluence of techniques-forms belonging to different internal martial arts (Nei Kung), derived mainly from Chinese tradition. The common matrix of the selected techniques is the shape of the path that characterizes them: the spiral.

The spiral has always been considered the most intelligent model-shape- path (by intelligent we mean, the achievement of a goal or the resolution of a problem with the least possible energy expenditure) to unite opposites in the presence of opposing forces, thus making them complementary; it is the basic form used by nature to organize life.

In ancient philosophies the spiral and the labyrinth represent the symbolic path that leads humanity from life to death and from death to life. Through their use we learn, among other possibilities, to develop those latent or hidden faculties that predispose searching within oneself. Their use stimulates the dream world, symbols and intuition and helps to probe deeply to release conscious energy and information to transform our lives. The spirals dilate the subtle energy of those who practice and can contribute to creating greater unity between the physical and mental state.

This interaction is proving a valuable support in many practices aimed at solving some cases of depression or excessive stress. It can also be used in its many extensions for different purposes and different fields, for example in the so-called internal martial arts. Tai Chi Xuan Chuan is rightfully one of these arts. While containing elements drawn from various internal martial methods, from Tai Chen Chuan to Xin Yi and Pa Kua, the form consists of a concatenation of movements that mainly refer to the Tai Chi Chuan of the Yang family (as handed down to the CRT by Master Chang Dzu Yao) from Chen and Wu and an in-depth study of Chi Kung and the Biospirali® Method. 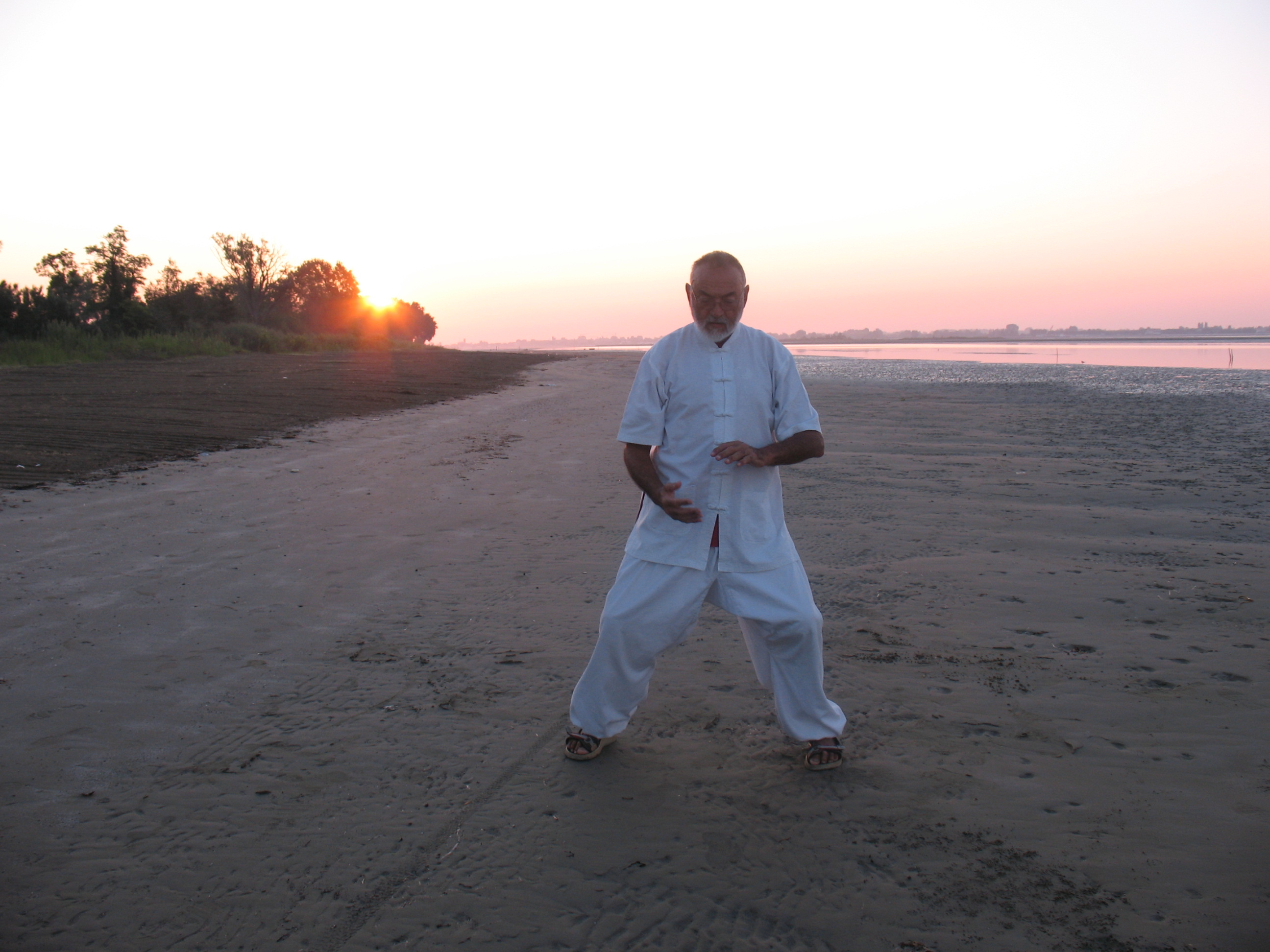 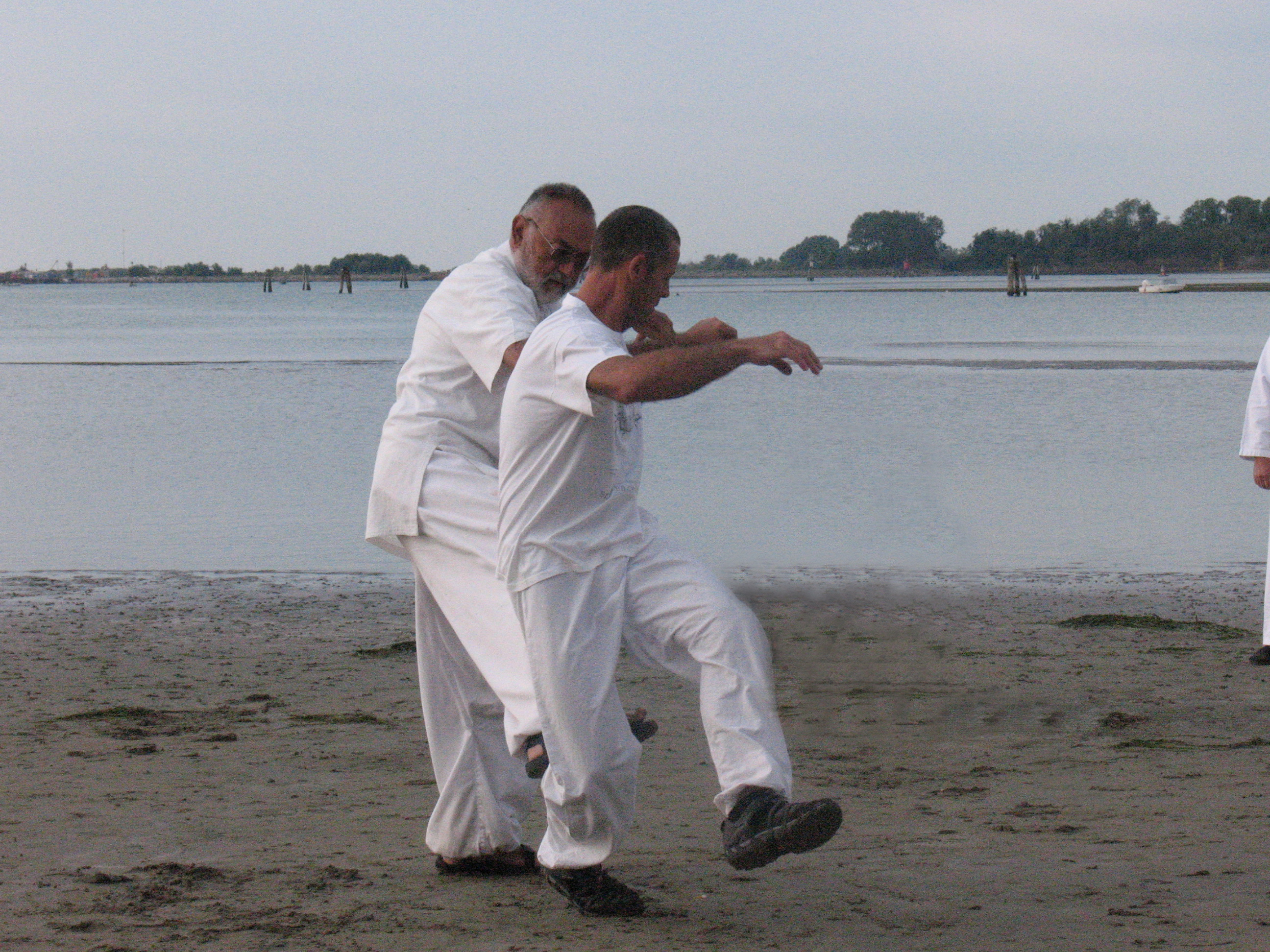